You can't get there from here.

Lady Hunter said:
What blows my mind is that so many people only see the direct effect of rising gas prices (ie: how much it costs them to drive and fill up). They have no clue how it affects EVERYTHING ELSE!!!!!! Gas prices go up, the cost of transporting goods goes up, that makes the cost of the goods go up... The rising gas prices are just the the first step in a whole pyramid of rising prices. Food, clothing, utilities, medical, you name it.
Click to expand...

The new diesel prices is what kills me. For most of my life diesel was cheaper than gas then it flipped with new diesel refining and extra taxes. Folks don't seem to care(or think) about how much that affects the price of everything.

120+ said:
The new diesel prices is what kills me. For most of my life diesel was cheaper than gas then it flipped with new diesel refining and extra taxes. Folks don't seem to care(or think) about how much that affects the price of everything.
Click to expand...

Exactly!! The diesel increase is what's really going to slam everything else.

(We were upset that we couldnt' afford to replace our old diesel truck with another diesel 6 months ago but now we're glad all we could afford was a gas engine.....)
B

Many folk s believe this whole process is the way to force Americans to go electric, and then go to mass transportation only. Then live in urban stacked cubicles. Matter of time IMO if some things do not change quickly. 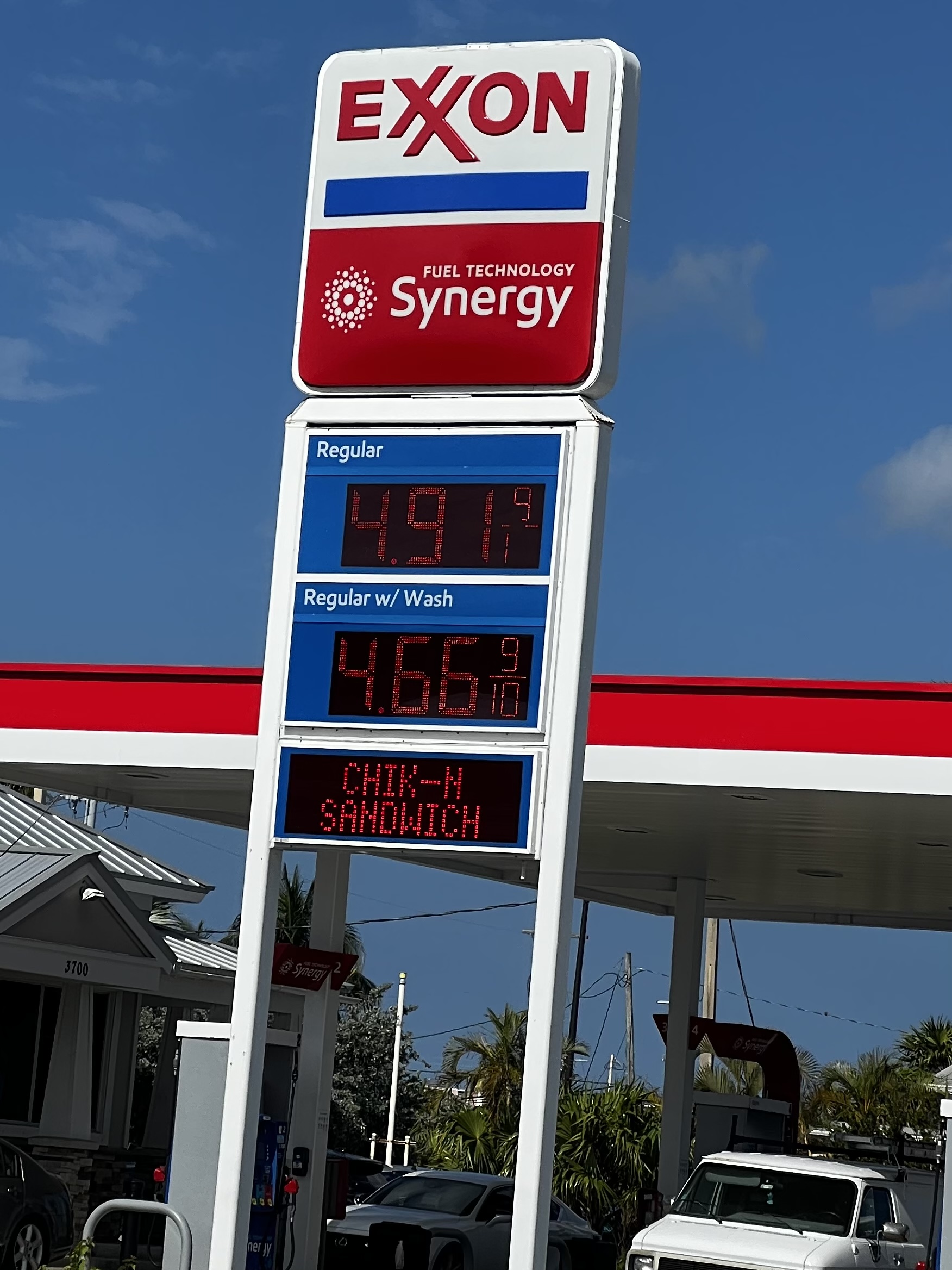 If people can't figure out who has caused all these messes, they are either dumb or brainwashed......or both.

they say the pen is mightier then the sword.,, Brandons pen is. he stopped gas production. global warming increases, under his plan to have the biggest polluter in the world, Red China, to produce goods. Kinda defeats the purpose., the earth is warmer, because it gets that way from time to time. Al Gore once said during a cold spell, the cold was caused by global warming. of course, he also said he invented the internet, i've heard. actors, politicians, and news reporters. are all great actors for the most part. you might think they would realize, The New Word Order, wont need them, and they will be throwed out faster then last weeks trash, during a hot summer. wear your nose plug, they all stink. take em to the dump, bury them with the Christians and the Jews. Pompous arse holes.
they are trying to bury the christians and jews, only fitting they get buried too.
Last edited: May 19, 2022

There needs to be a March on Washington and we need to demand something be done about all the crap they are shoving down our throats!

We’ve had a fresh record high every day this week so far, let’s see if Joe can keep the streak intact today. Hearing $6+ by August for gas, no telling where diesel is heading.
D

4.80 here in finger lakes of Newyork

As I've said a few weeks back, expect $6-$7 a gallon gas this summer. Diesel nonexistent starting in the north east. Maybe none here by September. Best way to crush you and your country since everything runs (economy) on diesel. These people are at war with us and many can't even figure it out.​ 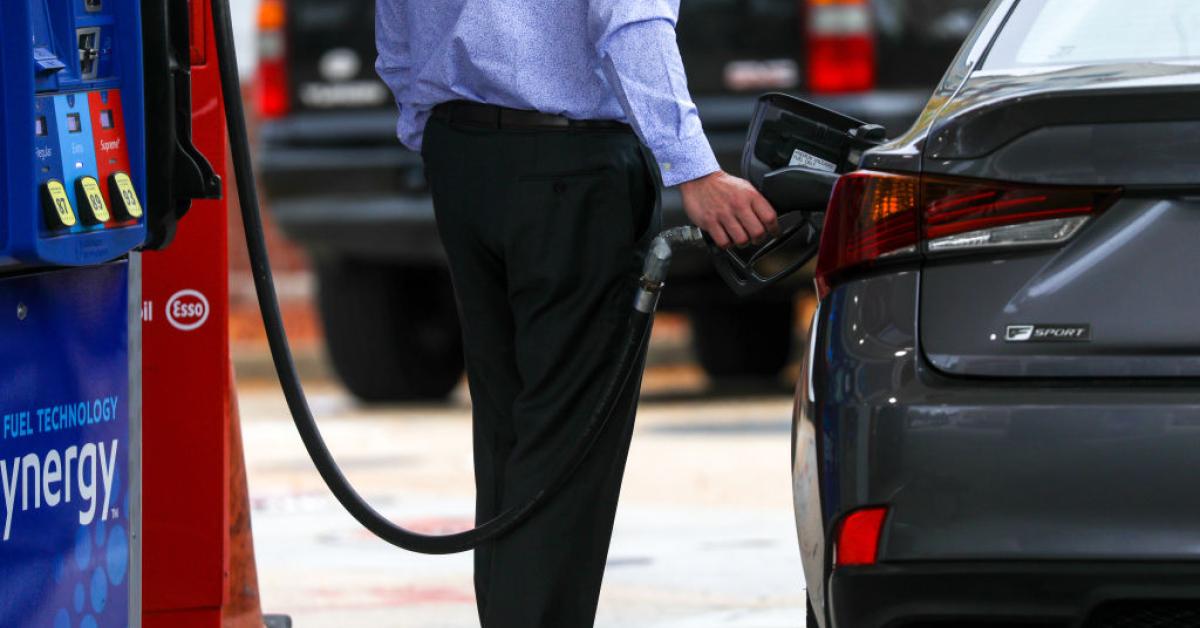 "The way to create a shortage is by putting a price control in place that encourages people to overconsume and discourages production," says Patrick Hedger, executive director of the Taxpayers Protection Alliance. 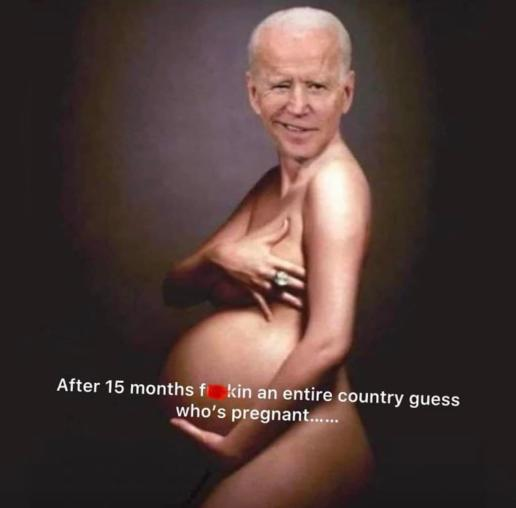 welp...thats something I can never unsee.

Brit's and Birds said:
welp...thats something I can never unsee.
Click to expand...