Tman6493 said:
That’s why it’s butted up to the couch. It took him a minute to figure out I wanted him to turn around and face out the same way he went in. He wanted to go all the way through.

Just a heads up on the momarsh I left mine outside a few to many nights and I never staked it down into the ground so from his power of launching off of it just last week he broke the back legs completely off at the welds. I think I can rig up some type of screws to make it usable for training but as far as hunting it’s broke. Expensive lesson learned
Click to expand...

I'll take a look at that on mine and see what I can do to prevent it or just keep an eye on it. Can ya reweld it? Or have it done? Call em, they have always been great with customer service for me.

Retirement is so tuff. 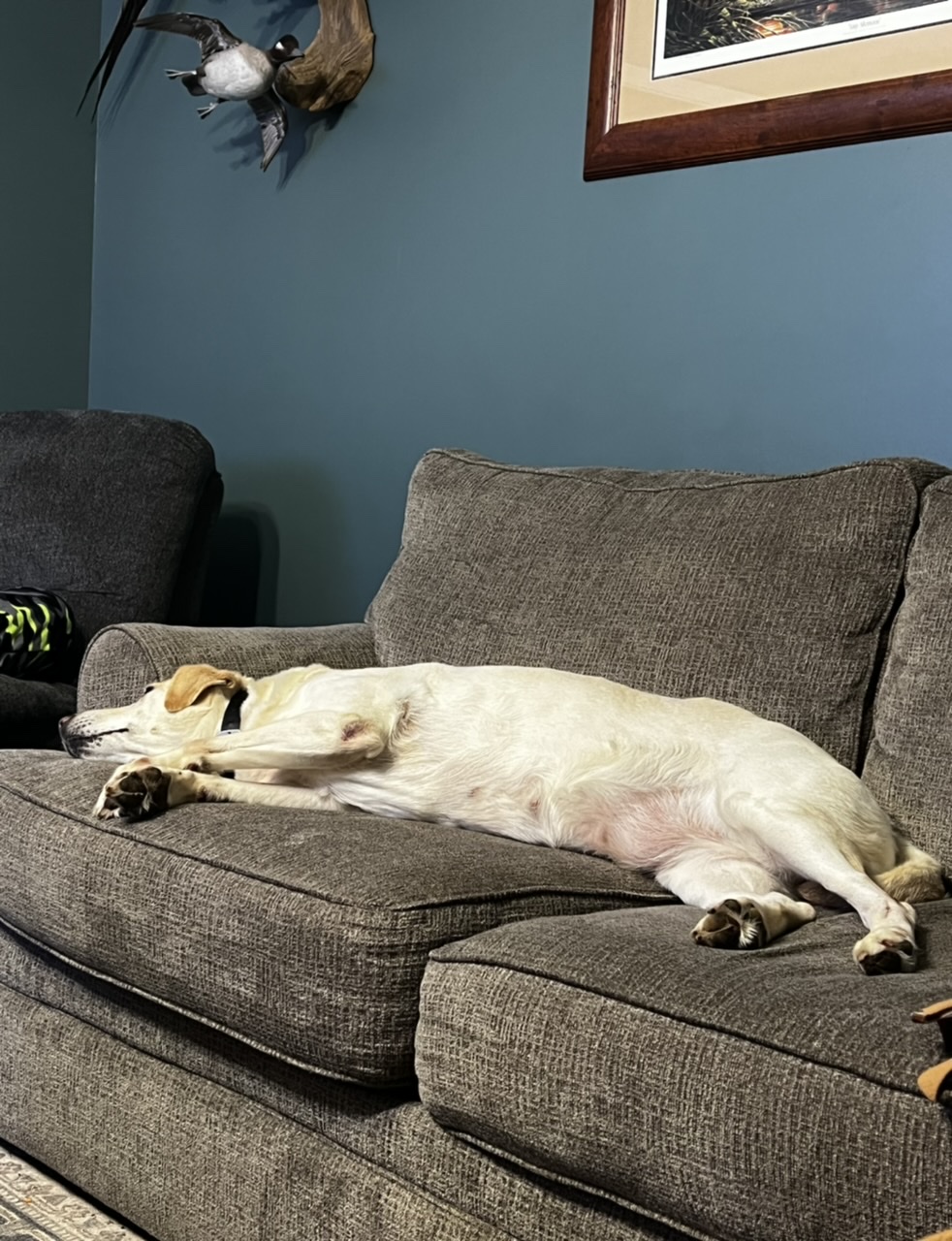 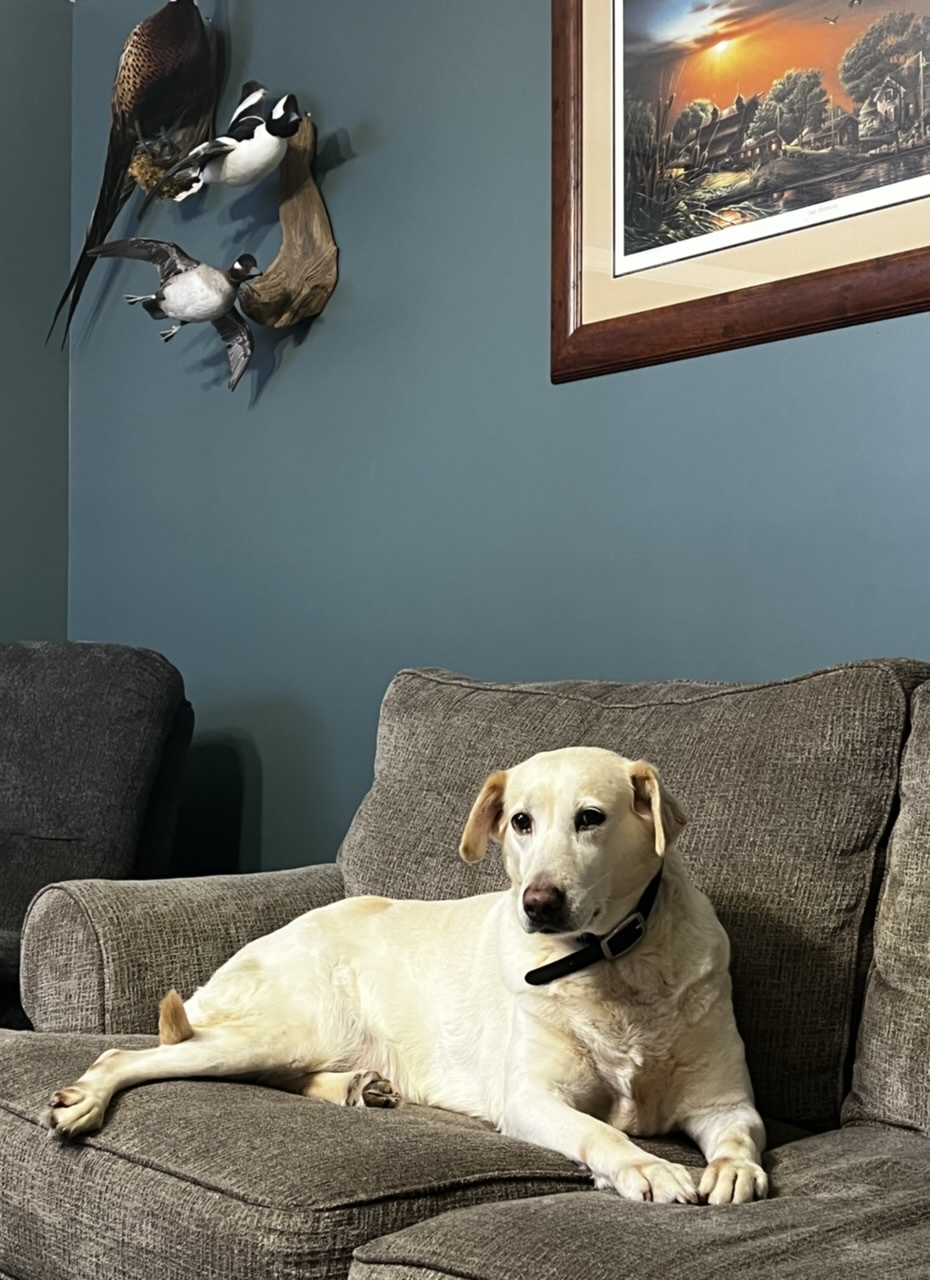 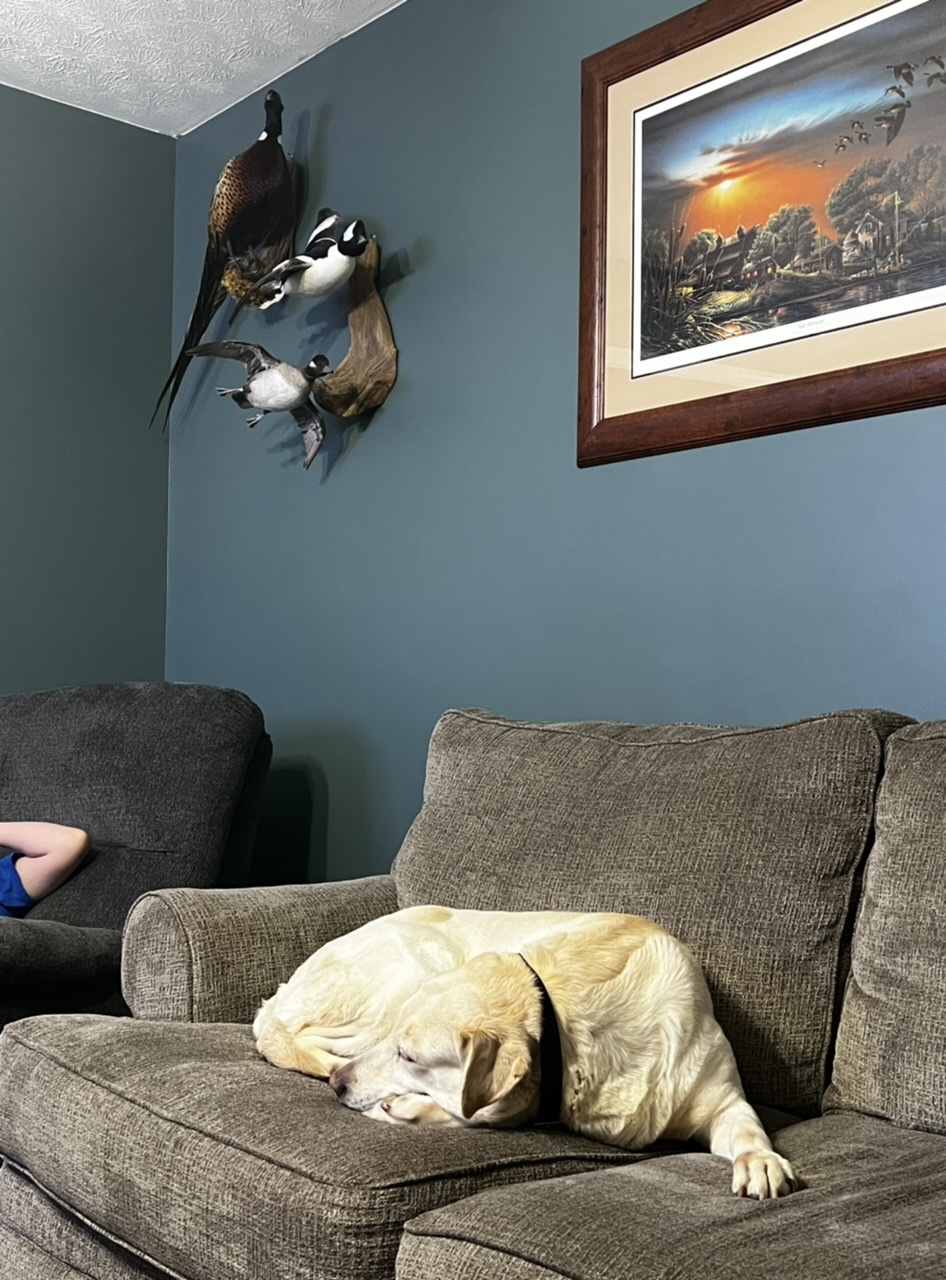 In a Concrete Submarine